About 15 years ago, I organised a data processing project based on filled out coupons for a personal relation of mine. In that period we processed and completed about 200.000 addresses in four weeks. Jobs like that are great and challenging, and help you prove that hard work really does pay off.

You can imagine my surprise when I ran into that same person who had been responsible for that project 15 years ago. Through the years, he had ended up working for a non-profit organization and has a very nice position there. He is the first responsible for a number of fundraiser events a year and he has completely grown into his job, simply by doing the things he enjoys most.

We talked about everything we had done since then, and why he had contacted me now, out of the blue. “When I think of data processing, I think of you!” was his sure answer. And, as it turned out, back then my team and I had left an unforgettable impression, simply by doing our jobs to the best of our abilities. If that’s not a compliment, I don’t know what is!

During his fundraiser events, a lot of different types of data are collected in different ways. Instead of mucking about for months with Excel files, email lists and business cards, he came up with the idea to get our company to process everything in a structured and professional manner. And, to top it all off, we could do it cheaper and faster than they could within their own organization.

A great project for us and even greater for them, since they gained time and reduced their costs, which is especially nice for a non-profit organization such as theirs.
That’s how you kill two birds with one stone!

Call me Back
Leave your details below and we will get in touch as soon as possible.

We are using cookies to give you the best experience on our website and analyze usage. You can find out more about which cookies we are using or switch them off in settings. 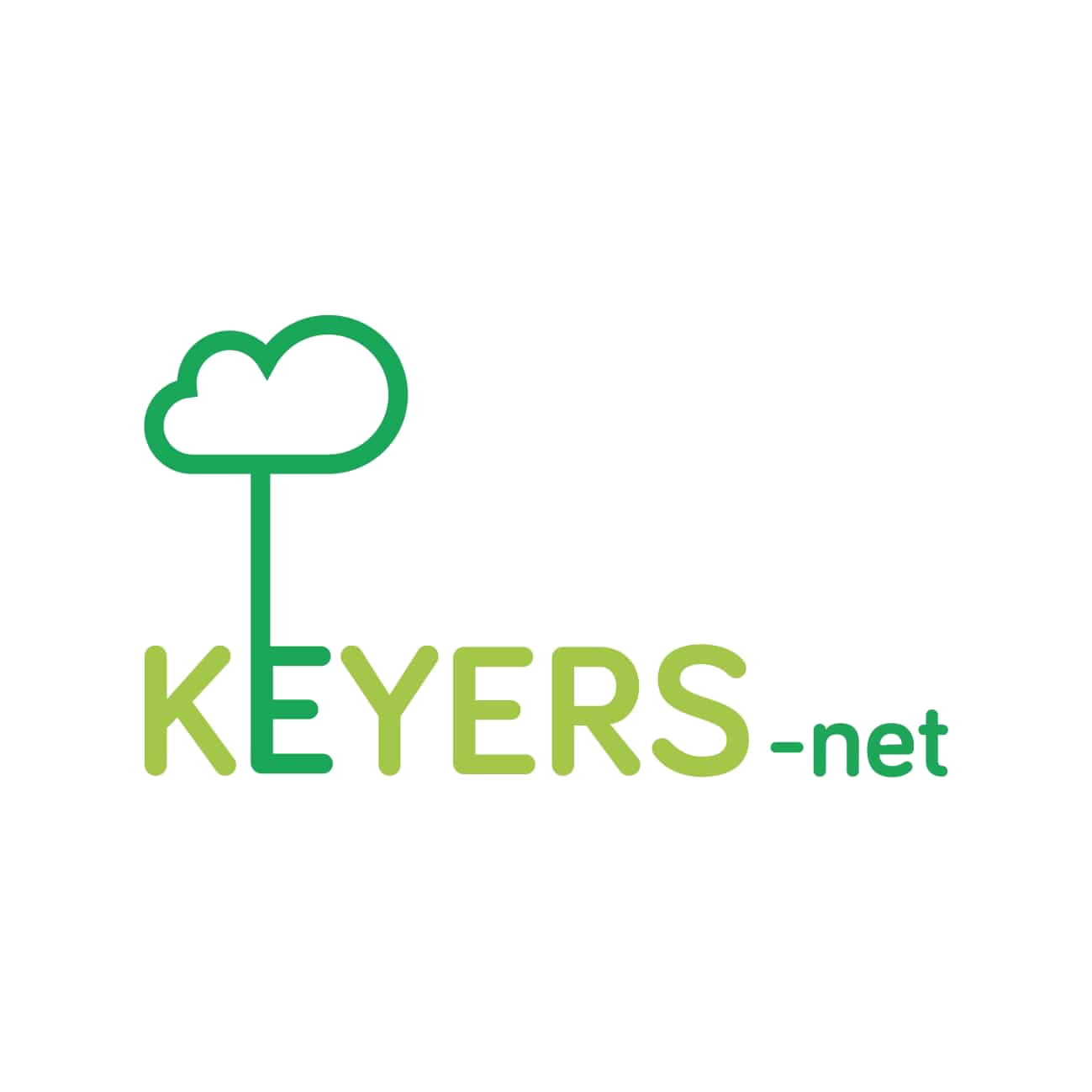 Required Cookies should be enabled at all times so that we can save your preferences for cookie settings. Please note that cookies that are essential for the functioning of this website are always placed.

If you disable this cookie, we will not be able to save your preferences. This means that every time you visit this website you will need to enable or disable cookies again.

This website uses Google Analytics to collect anonymous information such as the number of visitors to the site, and the most popular pages.

Please enable Required Cookies first so that we can save your preferences!